Telehealth has not only been embraced by consumers and physicians during the pandemic, it appears to have won bipartisan support from key U.S. senators based on comments and the line of questioning that occurred in a U.S. Senate Committee on Health, Education, Labor & Pensions hearing yesterday. Legislative support will be necessary to make permanent policy changes that were temporarily lifted earlier this year to provide Americans access to healthcare via telehealth.

Coupled with state-led initiatives that allow physicians to practice across state lines, these dynamics have ignited virtual care initiatives around the country, catapulting telehealth into a new era of usage and acceptance.

“My recommendation, based on the testimony we’ve  heard today, is of the 31 federal policy changes that we’ve had—which have helped cause this explosion of telehealth—that at least two be made permanent, which all the witnesses agreed with,” he said at the conclusion of the hearing. “One was the originating site rule, and two was [expansion of] Medicaid-Medicare reimbursement.”

According to CMS, the originating site refers to the location of the patient at the time service is rendered. The temporary policy change lifted restrictions, enabling care to be delivered anywhere, including a patient’s home. Prior to this waiver, Medicare only paid for telehealth services when the person receiving the care was located in a designated rural area or at a clinic, hospital, or other approved medical facilities for the service. The second policy expands the types of providers who could be reimbursed for telehealth services to include any healthcare professional who is eligible to bill Medicare for their professional services.

Beyond support for those changes, the questions and testimony covered a broad range of topics. Among those generating the greatest interest were the digital divide, leading to lack of access for some populations, and parity reimbursement. 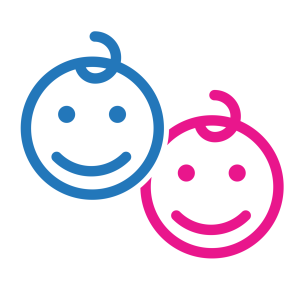